Seawolf Kayak landed in Finland again this March to organize a skin-on-frame kayak building workshop in Suomenlinna island, Helsinki. Just like in 2016, we had an amazing eight days of learning and honing woodworking and craft skills while building a seaworthy kayak and Greenland paddle from scratch.
So why build a new kayak? Well first of all, the whole process is filled with amazing learning experiences for those who want to be makers and doers. The boat design had a lot to do with the decision as well, since the kayak I built a year ago was a pretty short river cruising kind of a boat. I sold my commercial sea kayak last year so I joined the workshop to build a longer and faster sea kayak this time.  Also, Seawolf’s Kiliii and Addie are excellent instructors and pretty cool people to build boats and share laughs with!
The boat I chose to build this time is the Seawolf Mora. I have always been a fan of smaller low volume kayaks with easy maneuverability. The dimensions and specs for the Mora seemed pretty perfect, with just enough of room for me and some gear for at least a few days.
Building the Mora was not that different from the Adaro I did last year. The instructors have got the process so well thought out that there was not much difference between the first-timers and me. Mostly I was just a bit less stressed out about about making some dreadful mistake that would ruin the whole boat somehow.
Basically in a Seawolf workshop the participants do most of the work on their kayaks – building, steam bending and lashing the frame, building a paddle, sewing and coating the skin. But the plans and measurements are presented well and every single step of the build is demoed once. Once again choosing the color was one of the hardest things. I chose to have no color pigment on the coating at all, which resulted in a pretty nice looking translucent white boat.
On the last day we brought the boats to life with a quick paddle in the cold waters.
All photographs by Kiliii Yuyan. 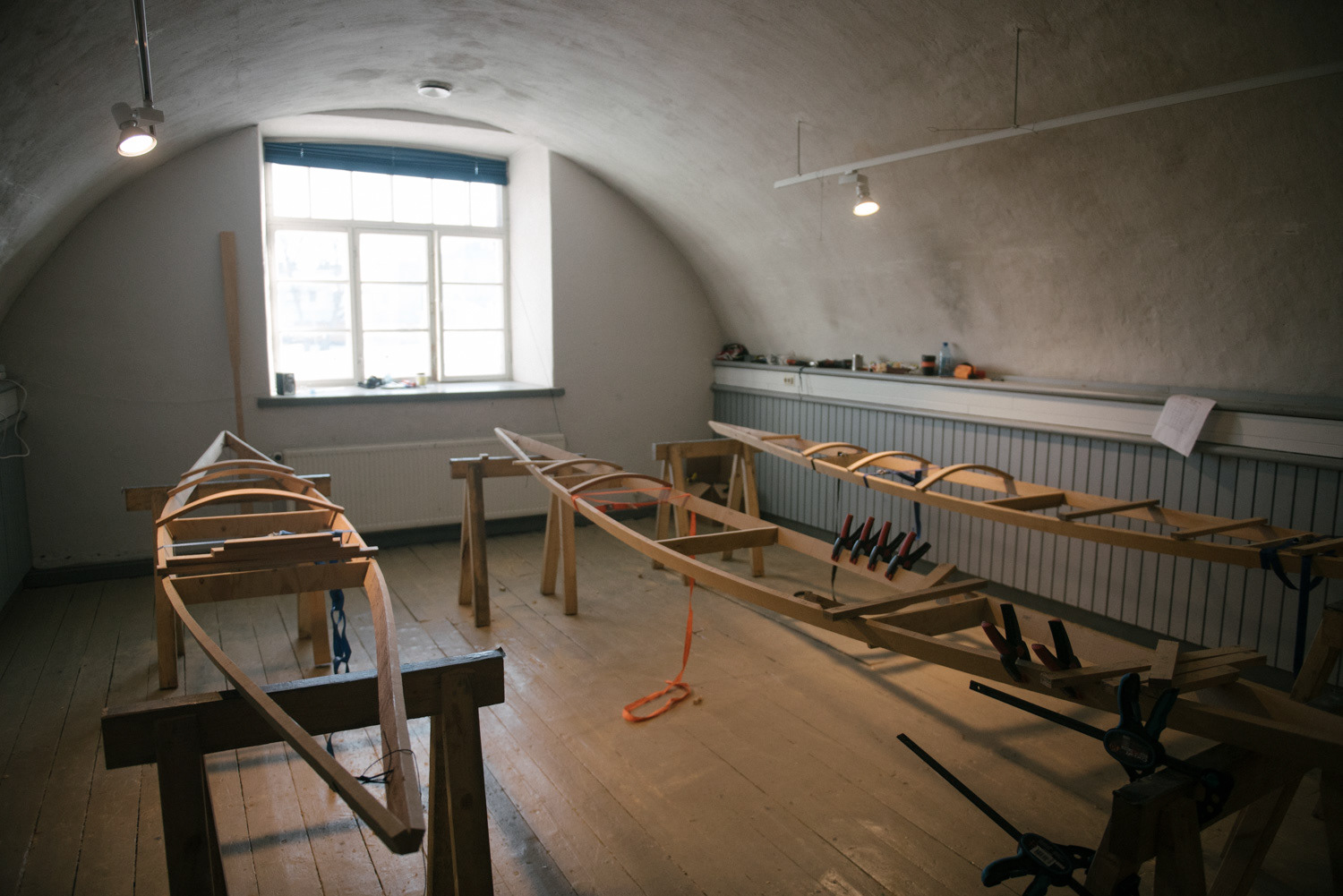 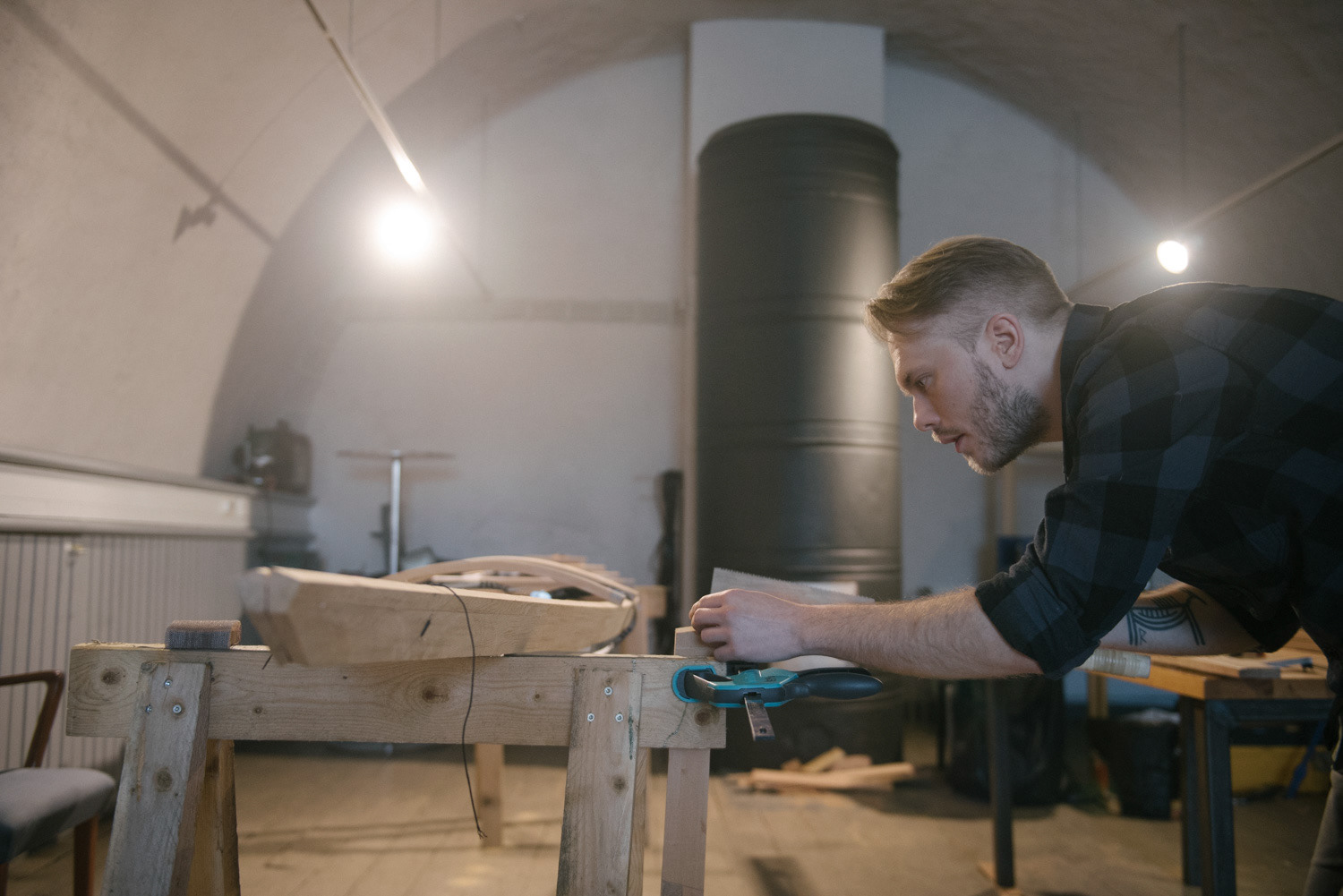 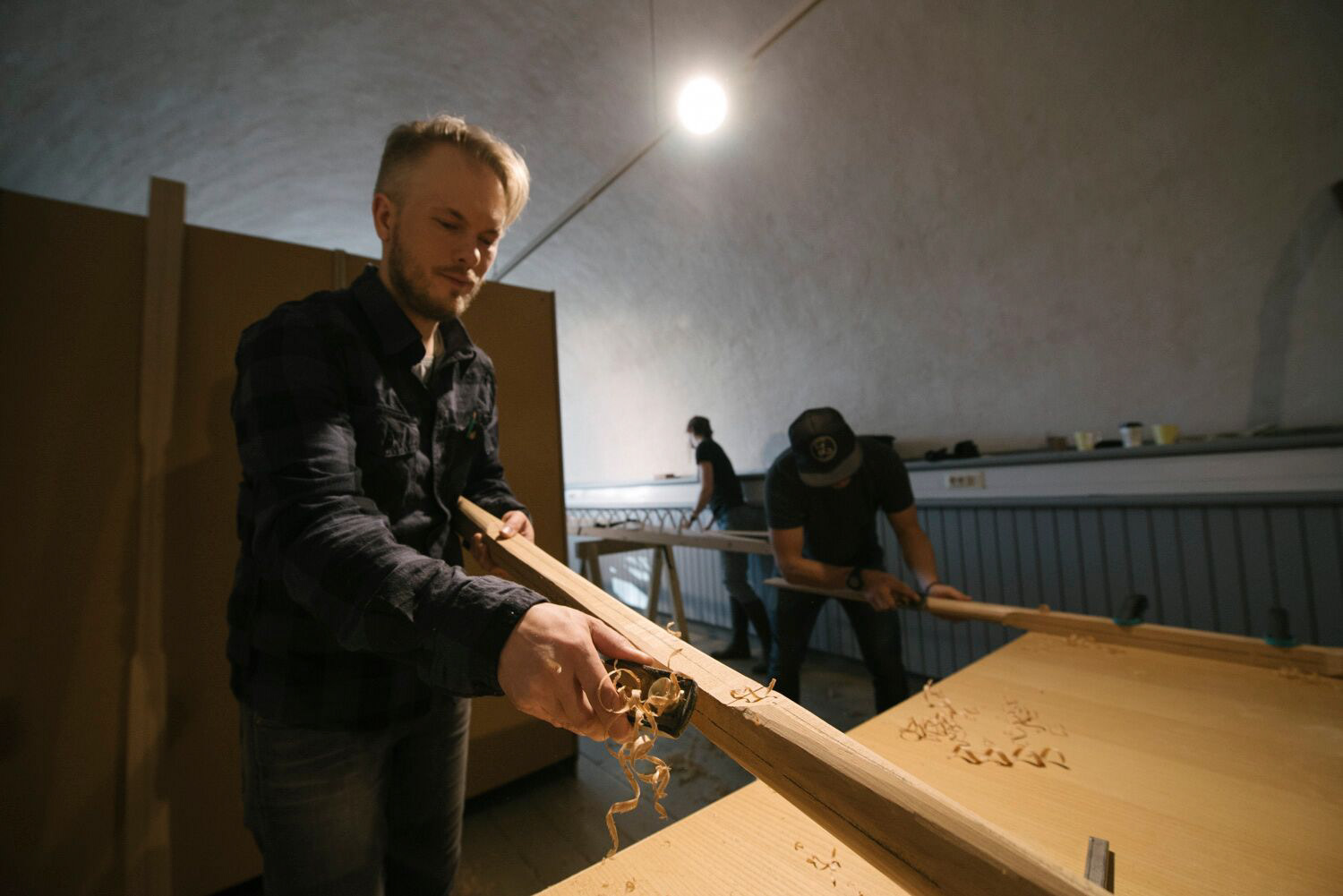 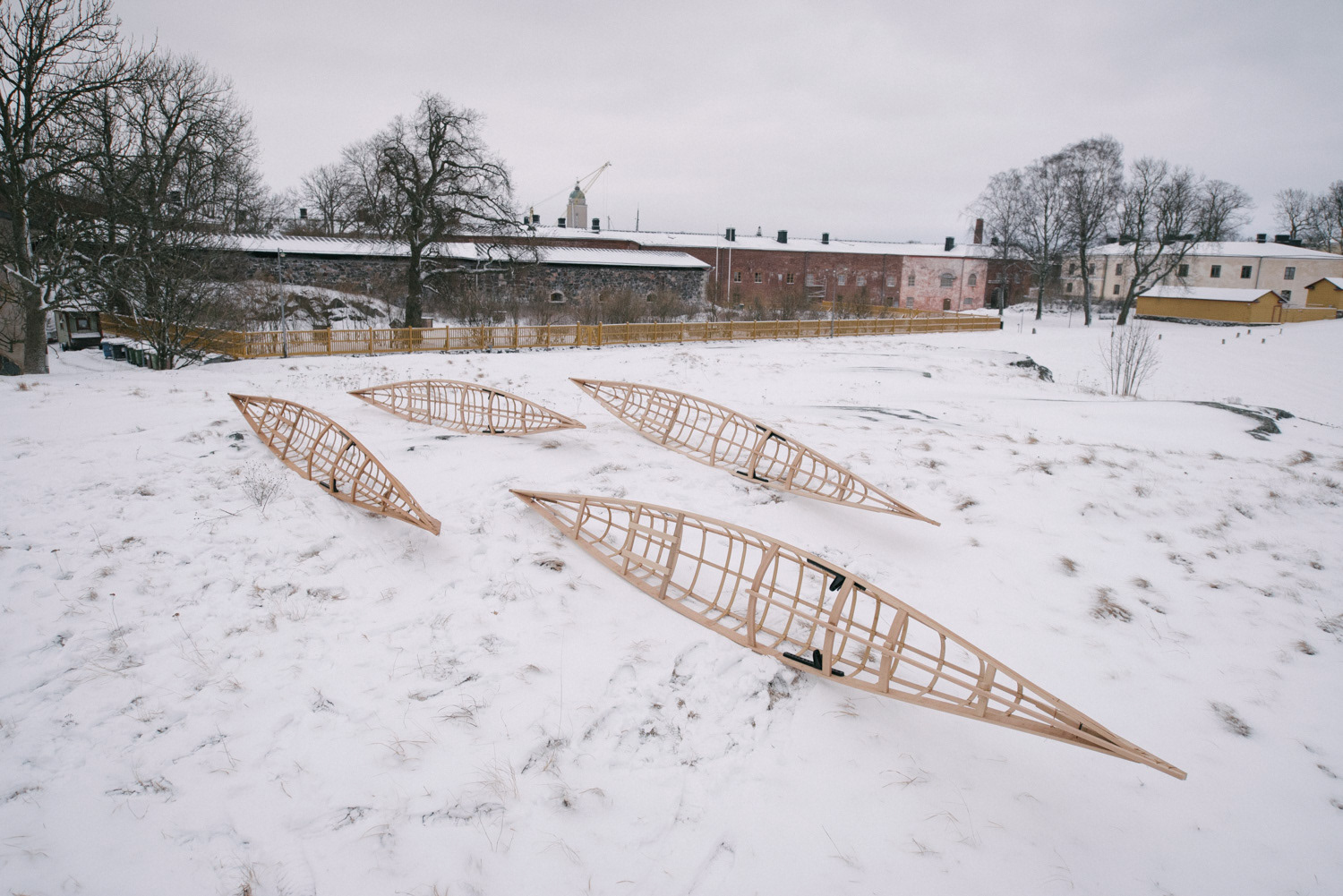 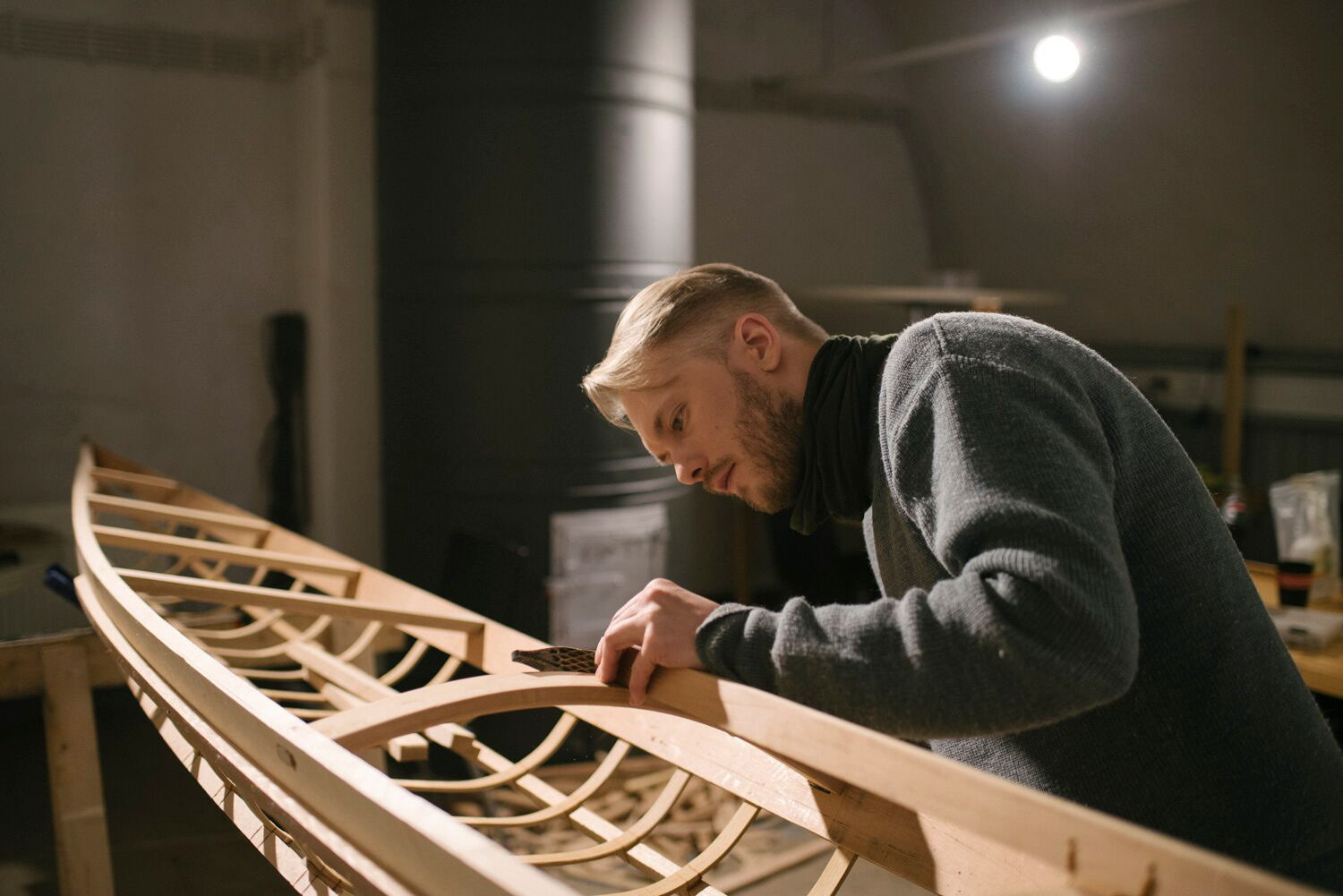 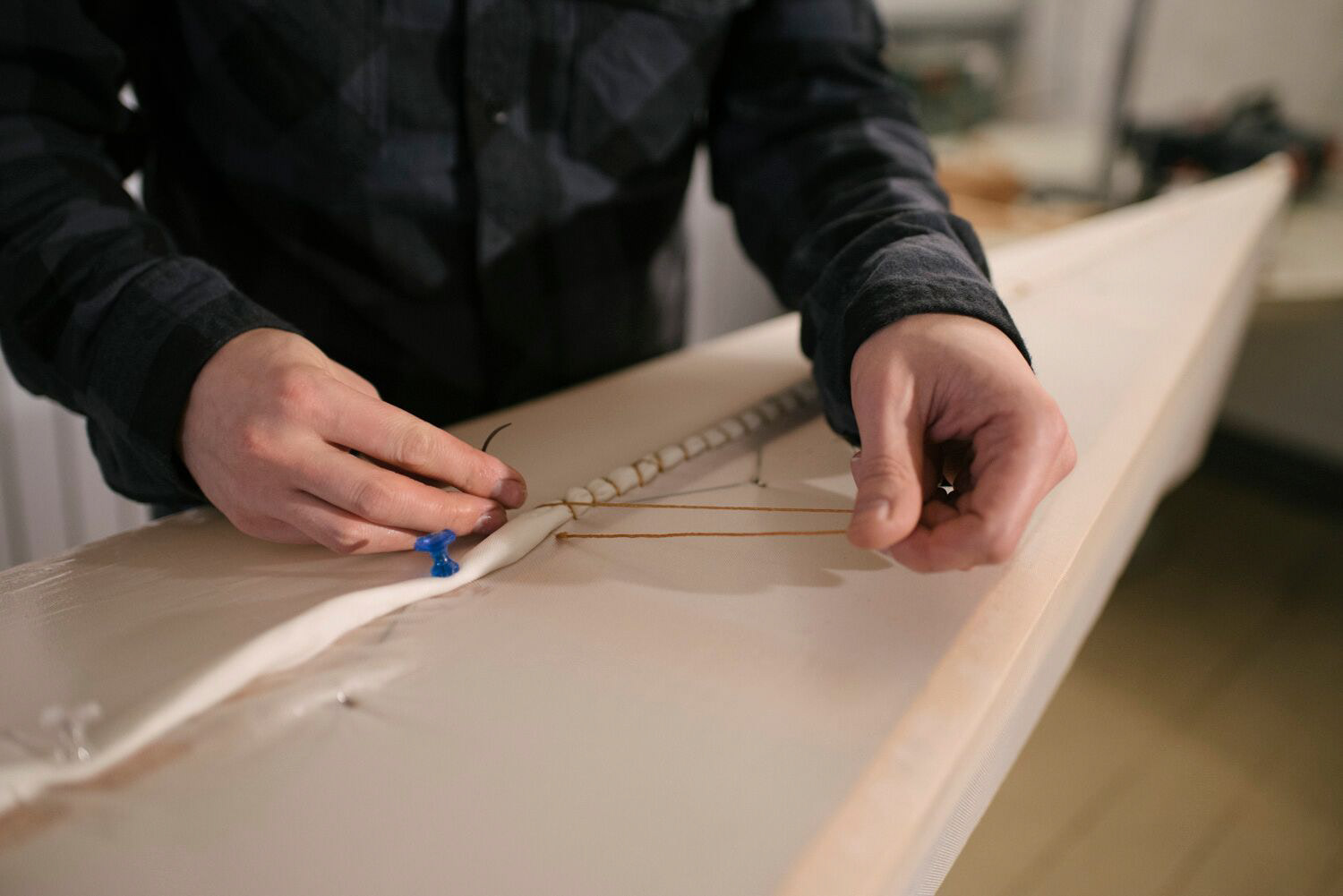 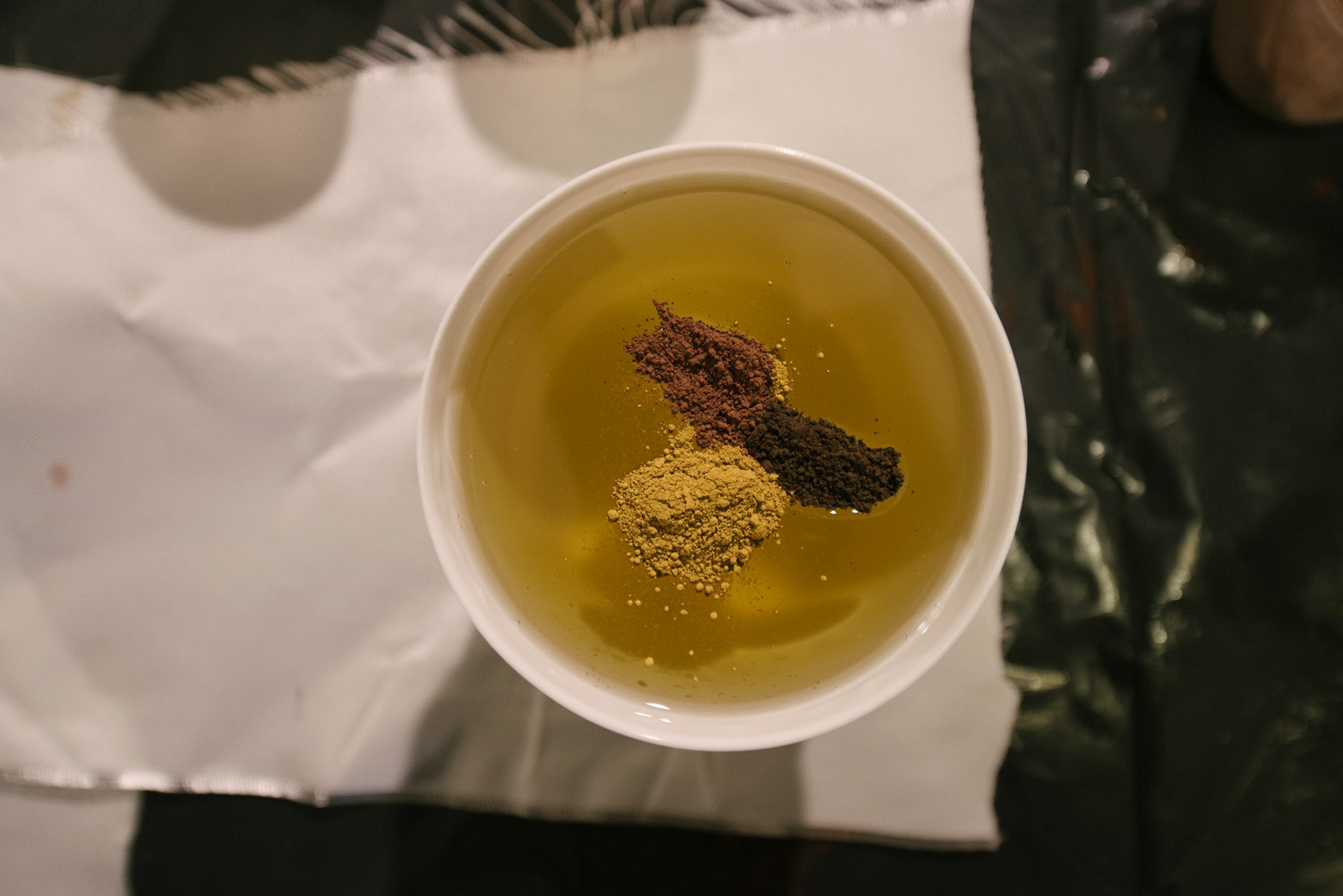 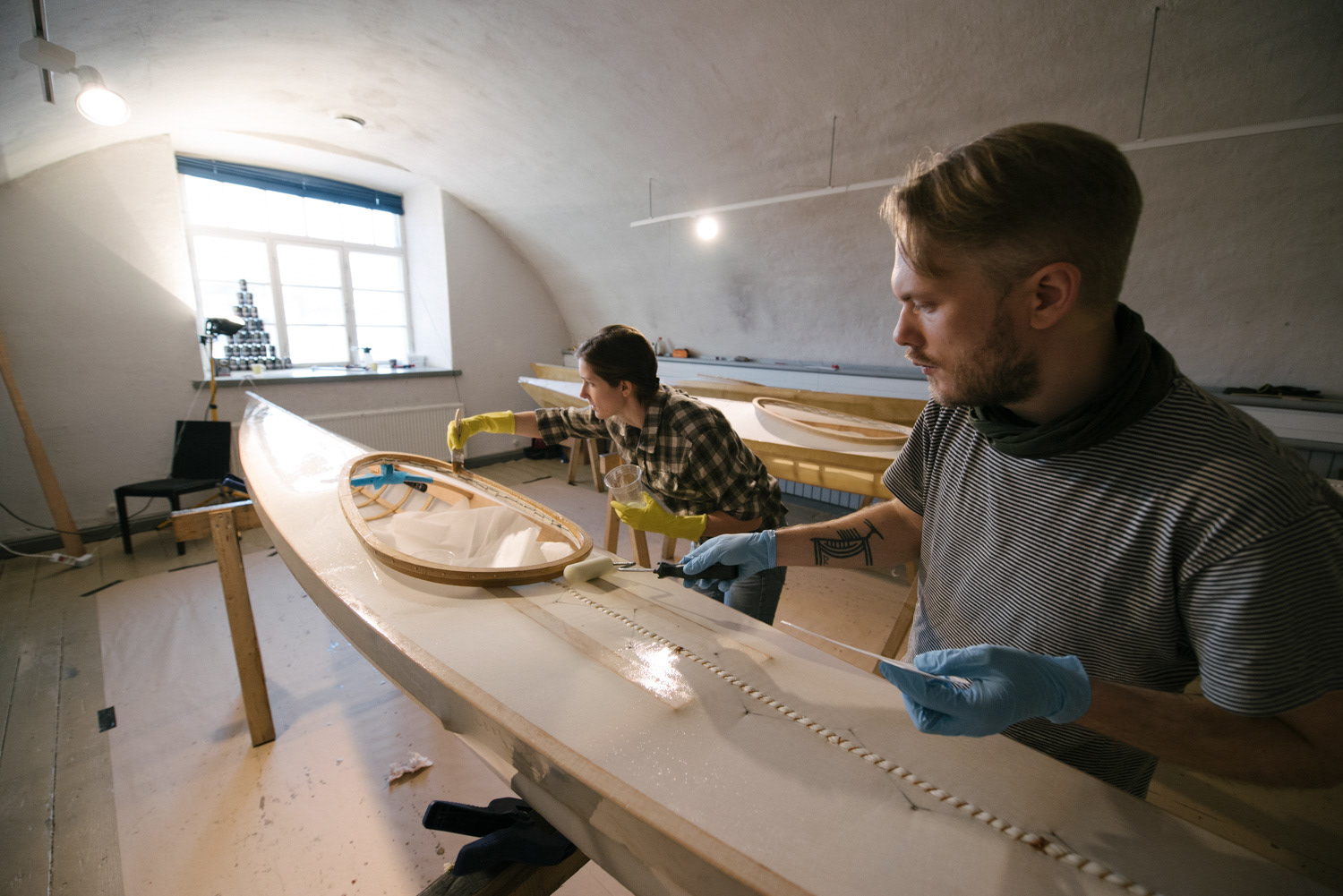 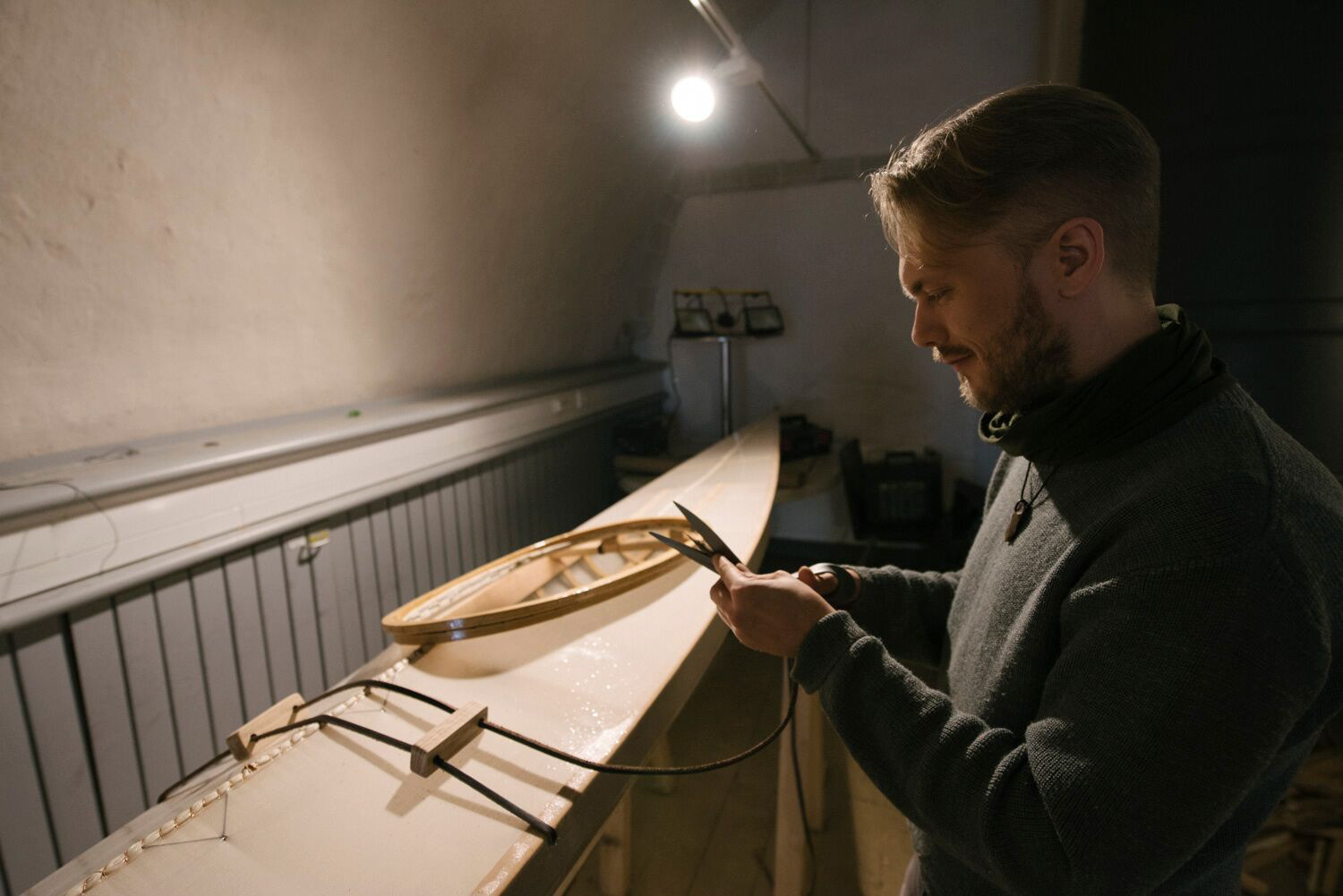 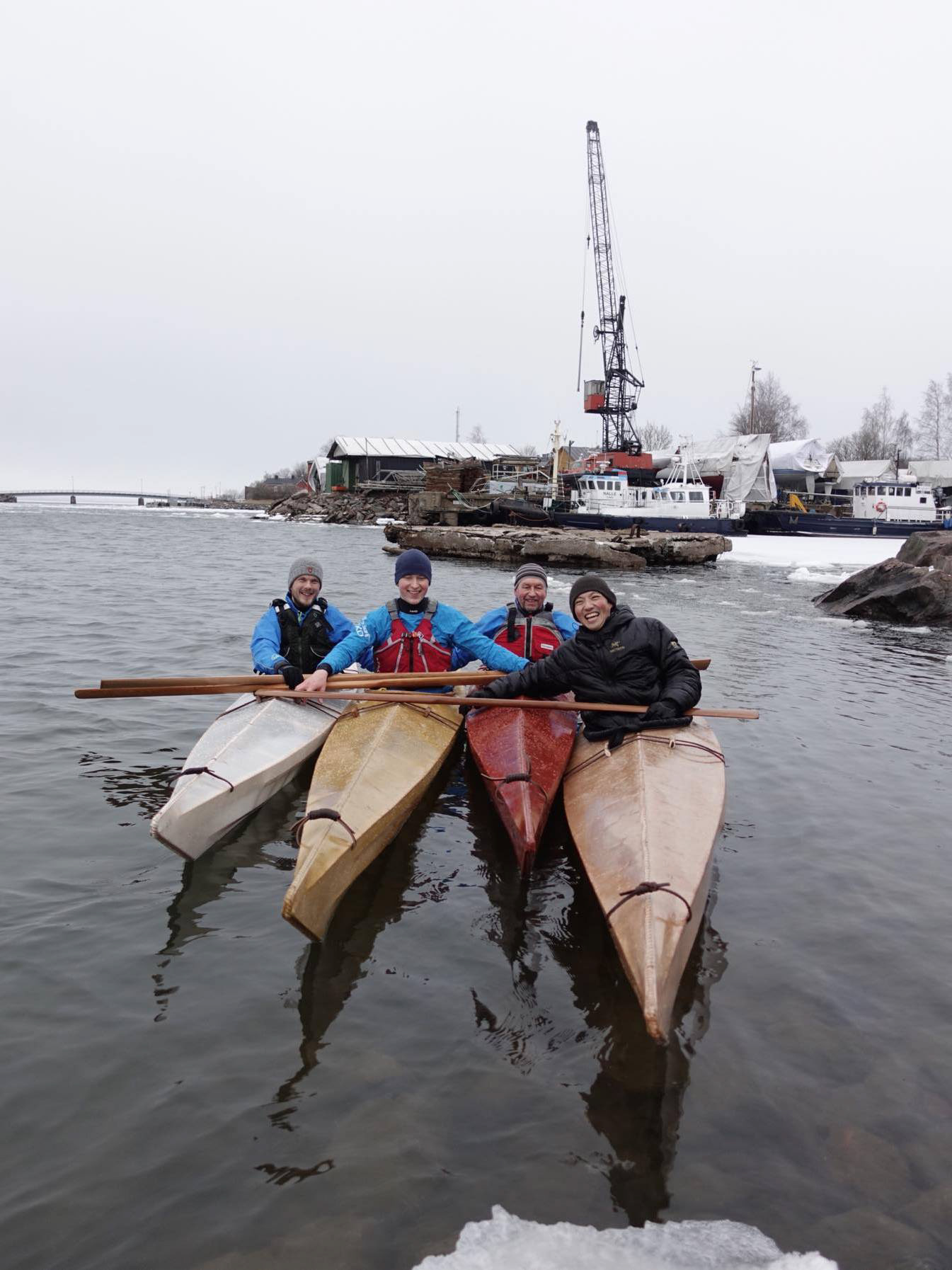 Faroe Island Impressions 2018
↑Back to Top

Insert copy here, which should vary depending on your region. Accept